When is the best time for children to start learning Gaelic?

Young children pick up languages easily. They don’t think about the languages they are learning. They just do it as naturally as learning other skills and don’t worry about making mistakes. They want to get their message across.

Other children may acquire one language first and the other a little later on. For example they may speak English at home and learn Gaelic at a Pàrant is Pàiste, Croileagan or Sgoil àraich. They will be completely surrounded by Gaelic in these groups and will learn the language without realising through play, singing, storytelling and lots of other fun activities.

Here, we examine the academic analysis of the benefits of Gaelic-medium education. Antonella Sorace and Wilson MacLeòid discuss the superior results of GME pupils in English language and literature and reading skills. Joanna McPake talks further about language learning capabilities and what this means to a bilingual person. Talking from the perspective of a GME teacher, Anna MacDermaid explains the ease with which bilingual pupils move from Gaelic to English phonics in the early years stages. 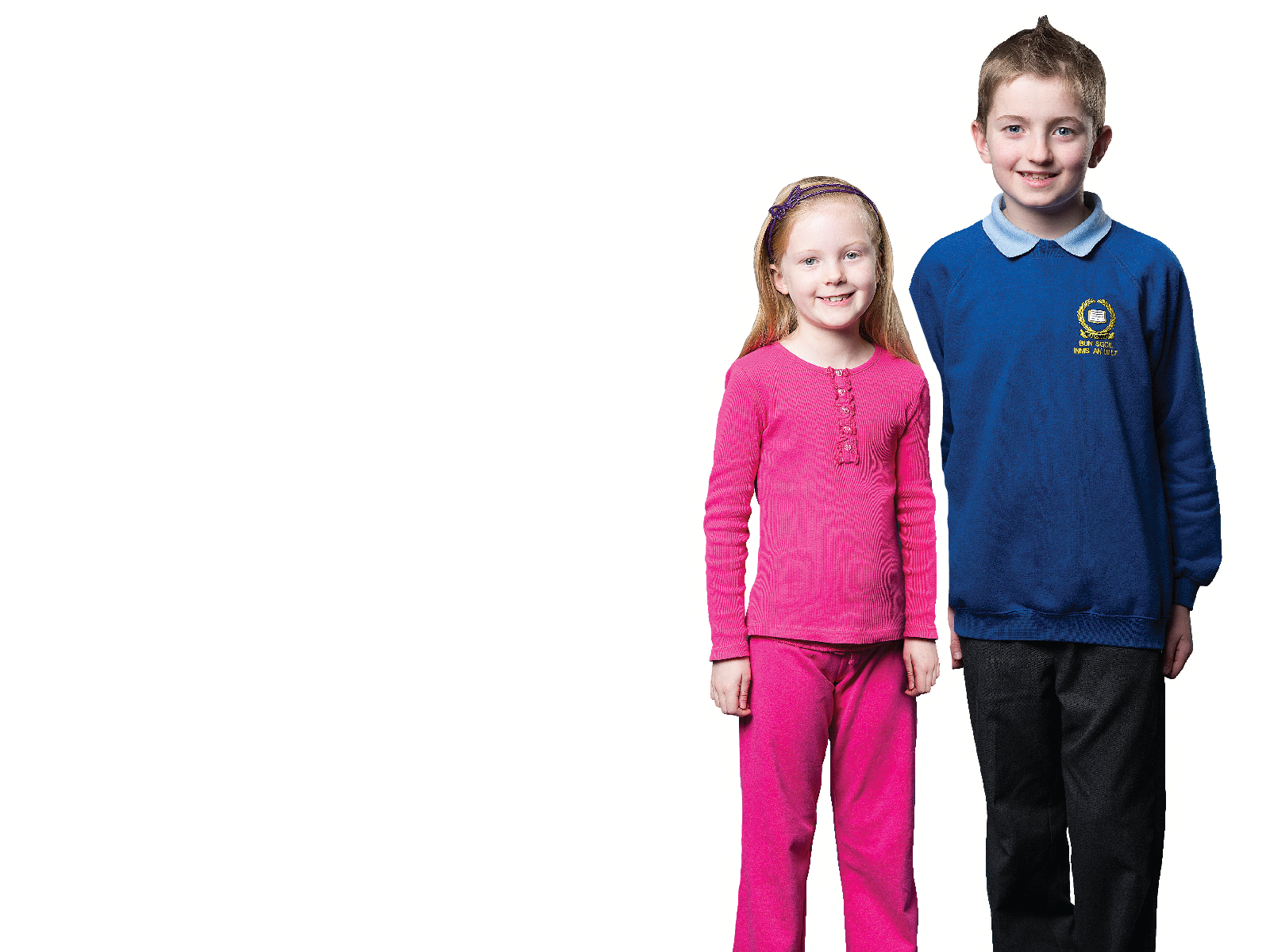